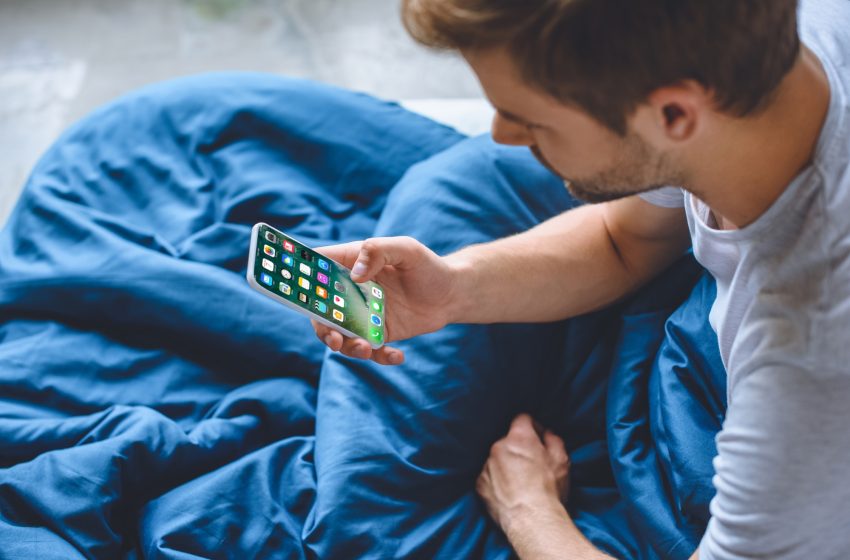 Do You Know These iPhone Tricks? Take a Look

Mobile phone users are always torn between two big names in the industry, IOS and Android. These two devices have their advantages and disadvantages.

While people often opt for an affordable one, which is Android, iOS devices are still many people’s favorite due to their handy operation.

Aside from their easy operation, iOS devices also offer less configuration and customization which proves to be a less-hassle way of operating a mobile phone, especially a smartphone.

Thus, it is no wonder that many Android users are changing their preferences by giving this more pricey option a chance.

Let us talk about trivial things that iOS users might get if they are observant enough. It is true that there are always hidden treasures waiting to be explored in every operating system ever invented, including Android.

Especially for iPhone users, they can get much-packed surprises when they are willing to spend more time on their screen, trying to find the hidden tricks.

This article will help you by listing out hints to try out if you need fresh excitement from your old iPhone. It applies not only to smartphones but also to iPad and tablets. Let’s take a look at what you can uncover below.

Did you know that you can easily move the cursor without tapping the screen? It is especially beneficial since some iPhone versions have a pretty small screen, making it rather difficult to point the cursor at exactly where it needs to be.

However, you can now say goodbye to this challenge as you can use your keyboard as a trackpad.

This one is quite easy. All you need to do is to press and hold anywhere around the keyboard until it goes blank. Once the keyboard disappears, it is your time to maximize the use of the newly-found trackpad.

Note that the hidden trick needs to be supported by the 3D Touch feature, so some old versions of your iOS device might not cooperate well for this one. 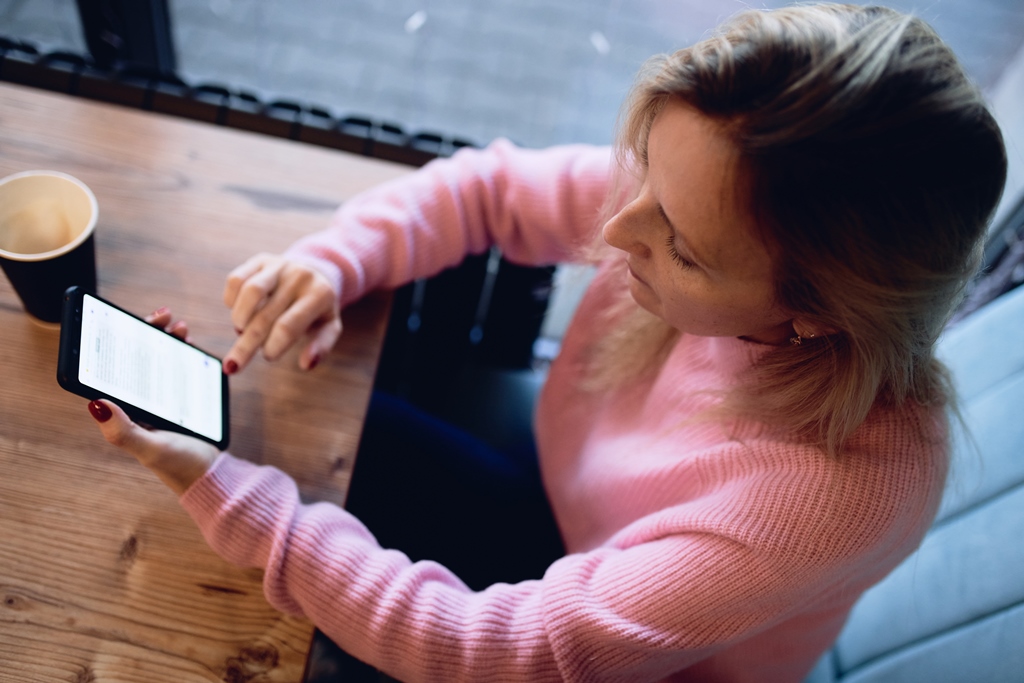 Another surprising thing is that iOS comes with a built-in measurement capability, helping users when dealing with two surfaces with different levels.

It is especially functional if you deal with surface levels on a regular basis. First, open Measure and choose Level on the right side. Then, position your device flat on the surface or perched on its edge either horizontally or vertically.

You will see the device will then proceed to provide you with the surface level measurement that you need. Need to measure the exact gap between the two levels?

While measuring, focus on the red area as it will show you the exact difference between the two levels. 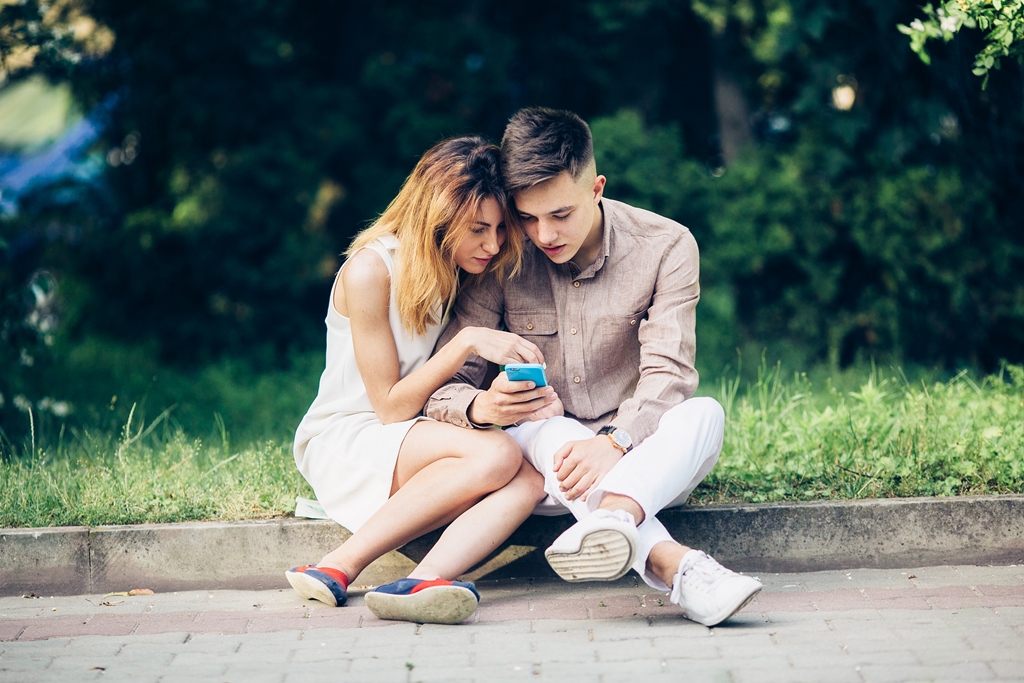 If you deal with calculations quite regularly, you might be using your iOS calculator a lot. Some say it is frustrating to have so many wrong numbers typed without the ability to automatically correct the numbers.

Many users only know they can only press the C or AC button whenever they make that mistake. Little do they know that they can actually erase numbers where it needs correction only. How? Simply by swiping left or right at the top.

This trick acts as a backspace button, making it easier for users to correct the wrong numbers without having to repeat the calculation process all over again.

The calculator also keeps one more hidden function. It is when your phone is not locked in portrait mode. Try putting your phone in landscape mode and the hidden calculator features will show up automatically. 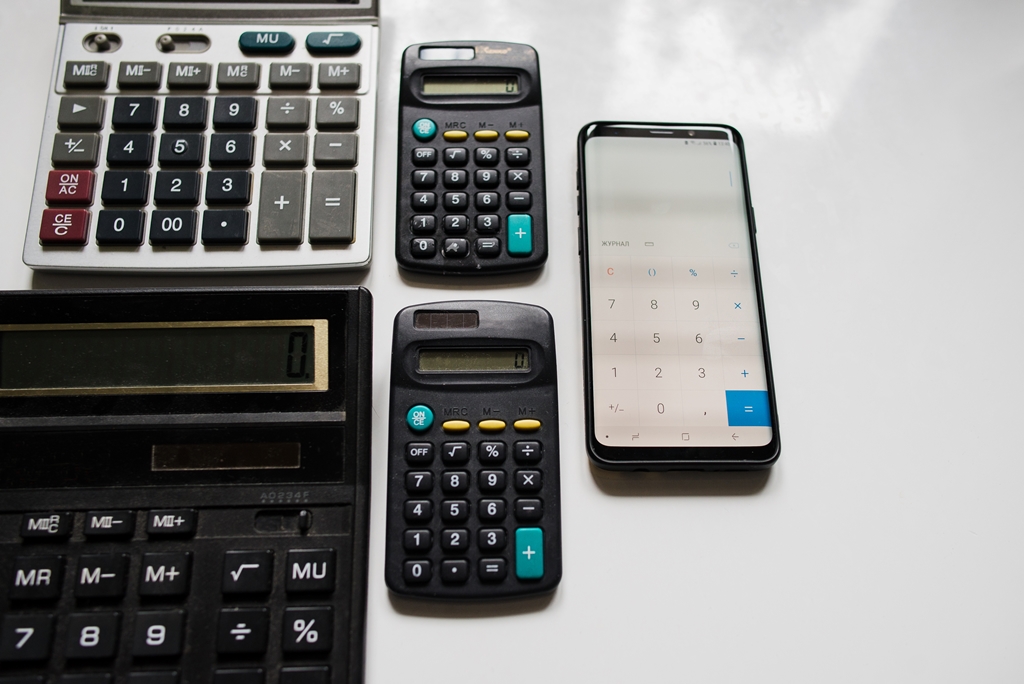 We all have one or two photos that we cannot delete but it is too sensitive to show around. One option is to hide the photos so that it will not create the drama that nobody wants.

Good news for iPhone users, you can easily do it only if you know this hidden treasure. First, select the photos that you would like to hide, then press share and choose hide selection.

The simple step will automatically hide your private photos in a separate album in your gallery. You still can access the hidden photos by accessing the private album.

This way, you can have as many private photos as you want without having a heart attack whenever someone comes near your phone. 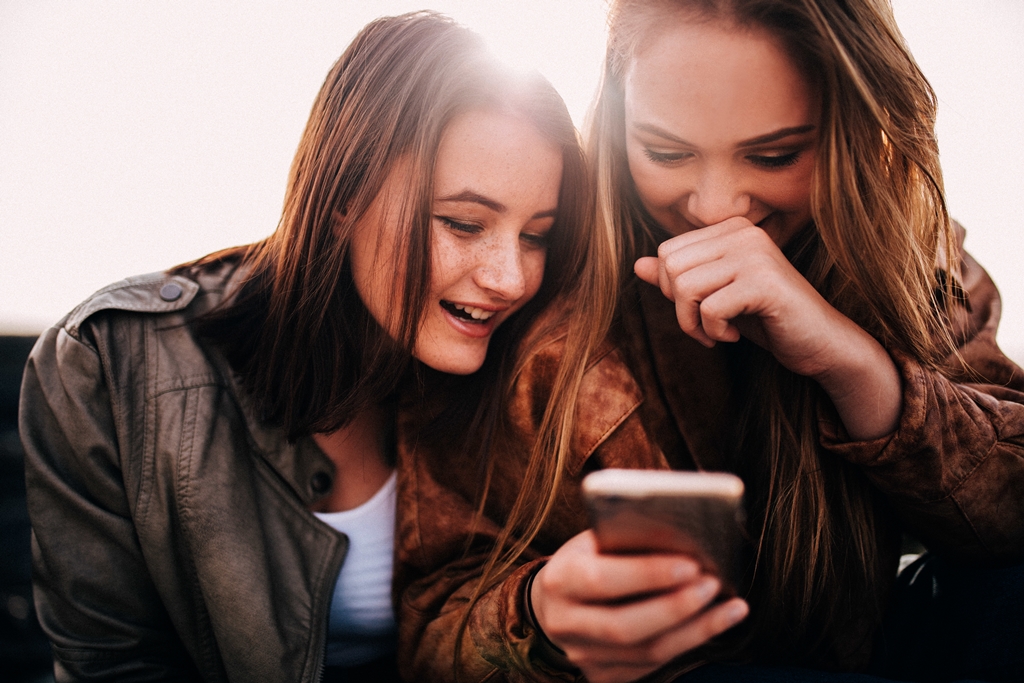 The listed hidden tricks above are especially beneficial for iOS users. One good thing to share is that the tricks can also work for iPad and tablets as long as they have an iOS operating system inside.

If you are an iPhone user, now you can start spending more time in front of your gadget to uncover more hidden secrets.