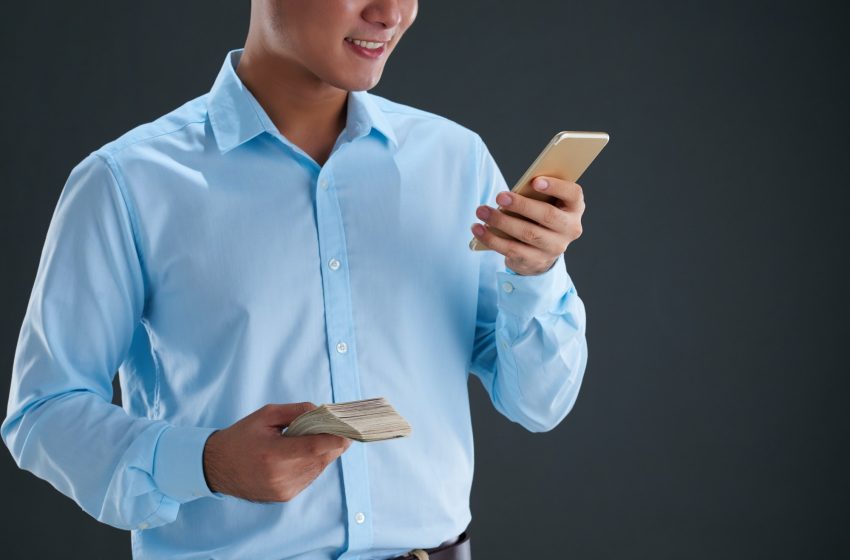 As globalization approaches its peak, the concept of a limitless world is not something new for today’s people. They are now familiar with the internet that changes the way they communicate and live their daily life.

Social media is one example. It is easy to make it as an example since millions of users worldwide are spending most of their time in front of their screen.

However, with it taking up the most space in today’s life, let’s begin the explanation by exploring more about other life aspects affected by the fast-progressing globalization, which is finance and economy. 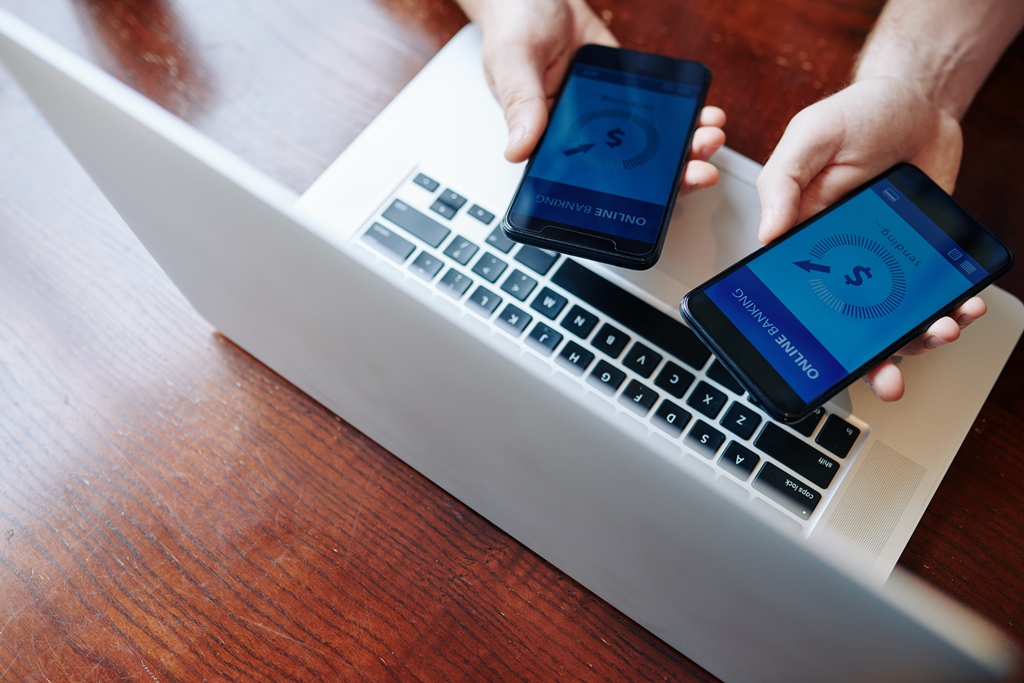 Transactions nowadays are no longer bound by physical and geographical limits. Two people doing the transaction no longer need to meet in person to exchange the money.

Instead, they can pretty much rely on digital platforms and apps to proceed with their transactions. It is indeed a good starter to continue the explanation.

The inventions of similar network-based platforms and apps are massively helping businesses, especially those that need to extend and expand globally.

The presence of such apps and platforms has helped them manage their fund flow, and they do not need to worry since such apps are known to be 100% secured as they are protected by digital encryption. Let us then take a look at the best instant cash transfer apps below.

PayPal is probably one of the most mainstream digital-based apps and platforms to do economical and financial transactions globally. The platform is supported by different foreign currencies, making it easier for users to reach their transfer destination safely.

The constantly developed features, such as monthly reports and invoices, also make it easier for them to arrange their bookkeeping. They no longer need to do things manually as everything they need is already at their fingertips.

One disadvantage of this app is the rather high transfer fees. For this reason, merchants with less than hundreds of dollars worth of transactions often opt for other platforms. 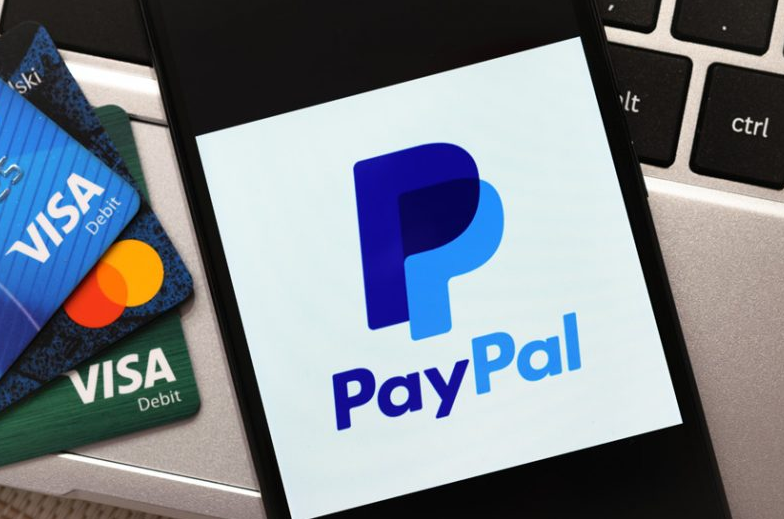 Another good name in the industry is Venmo. It is basically a digital wallet that users can use to share payments and do transactions with lower fees.

With it being a more affordable option, students and small businesses can easily use the app to send or receive money without having to pay high transfer fees. People also often opt for this app since it is easier to use.

All you need to do is download, install, and start using it after you create your account. Currently, there are more than 60 million active users using this platform to send or request money from their friends. 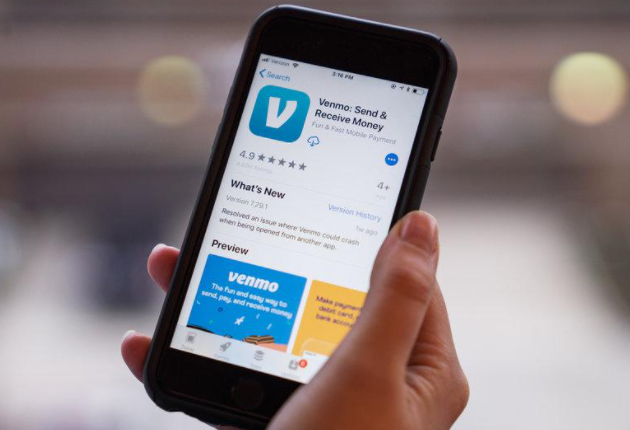 Google seems to have the craving for expansions, which is a good thing as the expansions have been making the life of its users easier and more simple.

Google Pay is another form of digital wallet app that people can use to do transactions online. It is highly secured and safe, and people from different backgrounds can use it easily.

One more good thing about it is the download is totally free. The platform has been developed to fit into any device, including Android and iOS. Constant feature development is also one reason why its users are multiplying in numbers. 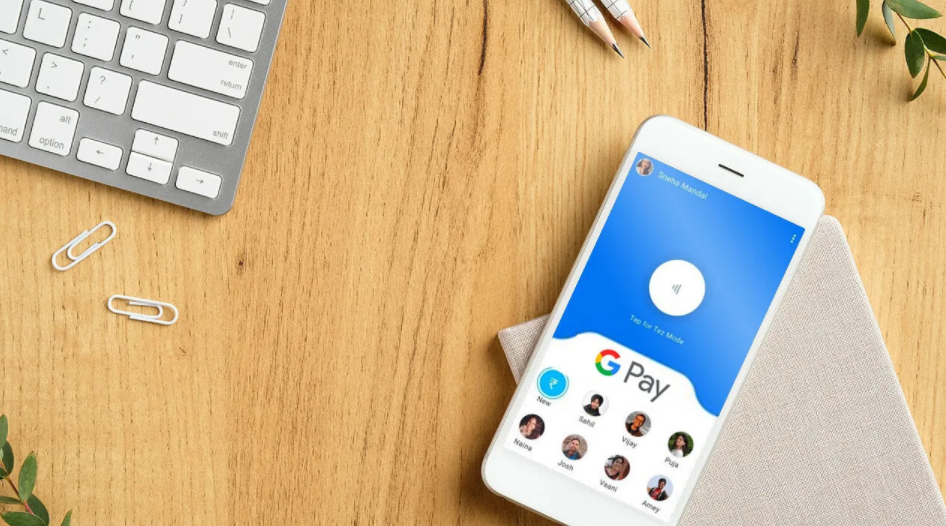 You may know Western Union as a classic way of sending or receiving money in different currencies. The classic procedures include coming to the office, filling out the form, and sending the money.

However, one good news is that Western Union has evolved into a digital-based transaction platform or app that people can use without leaving their homes.

It is indeed a great benefit, especially during the pandemic when people are no longer free to leave their residence. 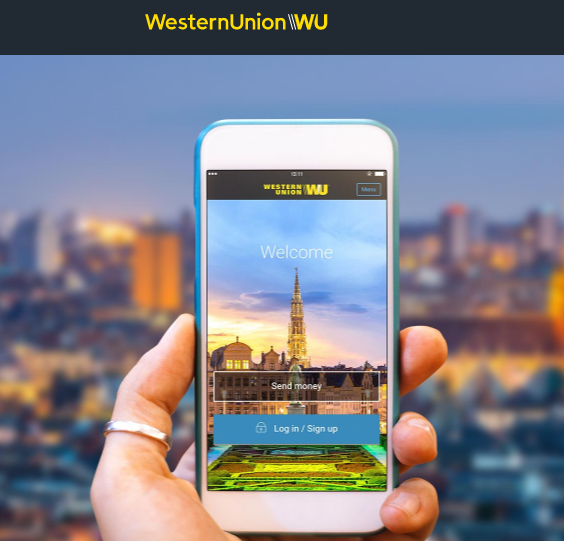 Another good name if you want to avoid the hassle of traditional transactions that involve money is Cash App. Not only does it help you send or receive money digitally, but it also helps you become a financially wise person by suggesting types of investment.

The investments available include bitcoins and stocks. Users testify that the platform is safe and they would like to recommend it for everyone looking to find an easy way to do transactions and investments.

Nowadays, there are countless options when it comes to digital-based transfer apps and platforms. Different features and advantages are also part of the development.

As a potential user, choosing one of the best apps can be a difficult task. Reviewing what people say about the app and trying out its features can be a good way of starting.