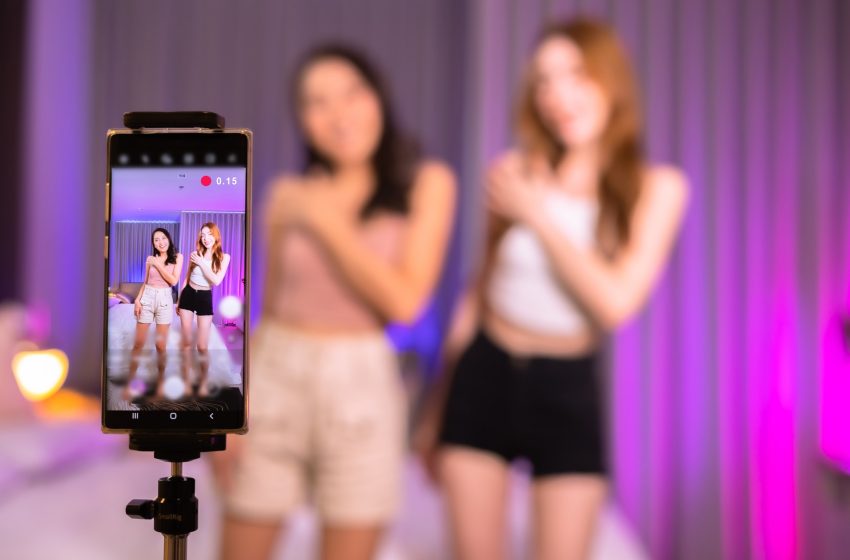 The Reasons You Need to Be Careful When Using TikTok

Virtual network has always been a subject of privacy violation issue. However, the discussion does not only stop at some cybercrime outlines. Instead, it goes further to target smaller stuff like using social media apps and online interactions.

TikTok is not an exception. Rumors have been circulating online that the app absorbs its users’ privacy and information for purposes that we do not know yet.

While it is true that all social media apps have a privacy policy that users need to agree upon using, TikTok is quite a different story. Let’s take a look at the narrative below. 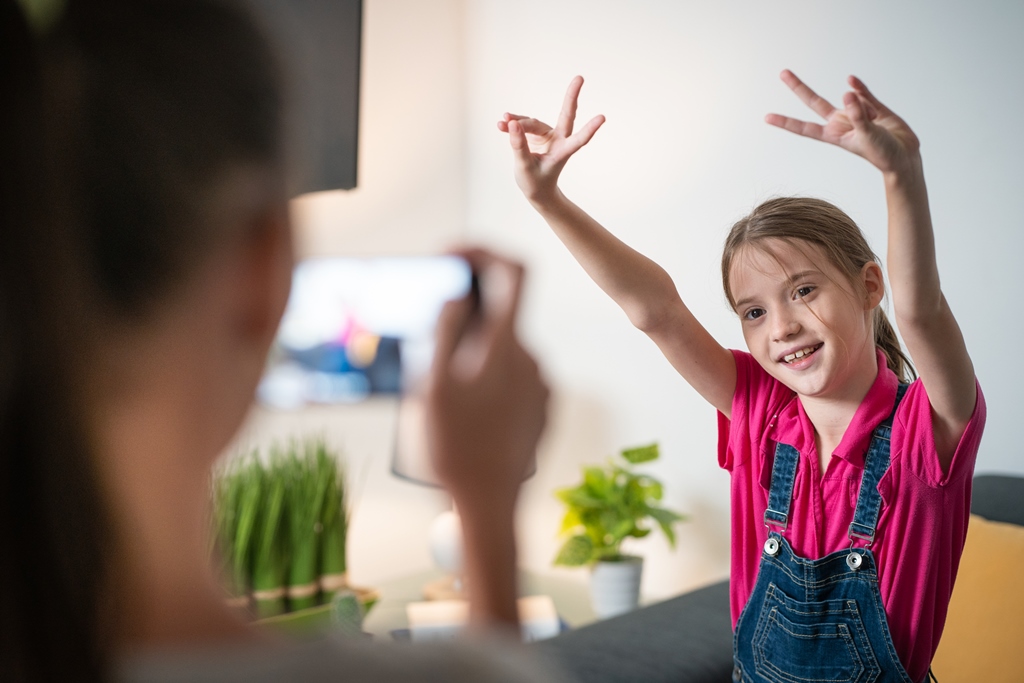 India has banned TikTok for its people, followed by other foreign organizations and communities like the U.S Army and Navy. You might be wondering why they would ban such a cool and fun app.

The answer is that they understand what threats the app exposes its users to. While privacy violation is one thing, hacking is another serious threat to be careful with.

For further explanation, the detailed list below will help you figure out why you need to be careful when using TikTok:

The Dark Side of TikTok

Although the issue of privacy violation circulating online still has no solid proof, a few common things help us figure out that the accusation might just make sense.

First, the privacy policy in general. Upon using, users need to agree to the policy issued by the developer. If you are observant enough, there are some ambiguous sentences at which users need to take a second look.

The page states that it can collect the data and information that users provide in the context of sending, composing, or receiving messages.

Some parties translate this part as the full right to access things you have put on the app, although not shared or locked in private.

Another translation also includes the full right to collect information, including the type of device, contact list, phone number, and email address. 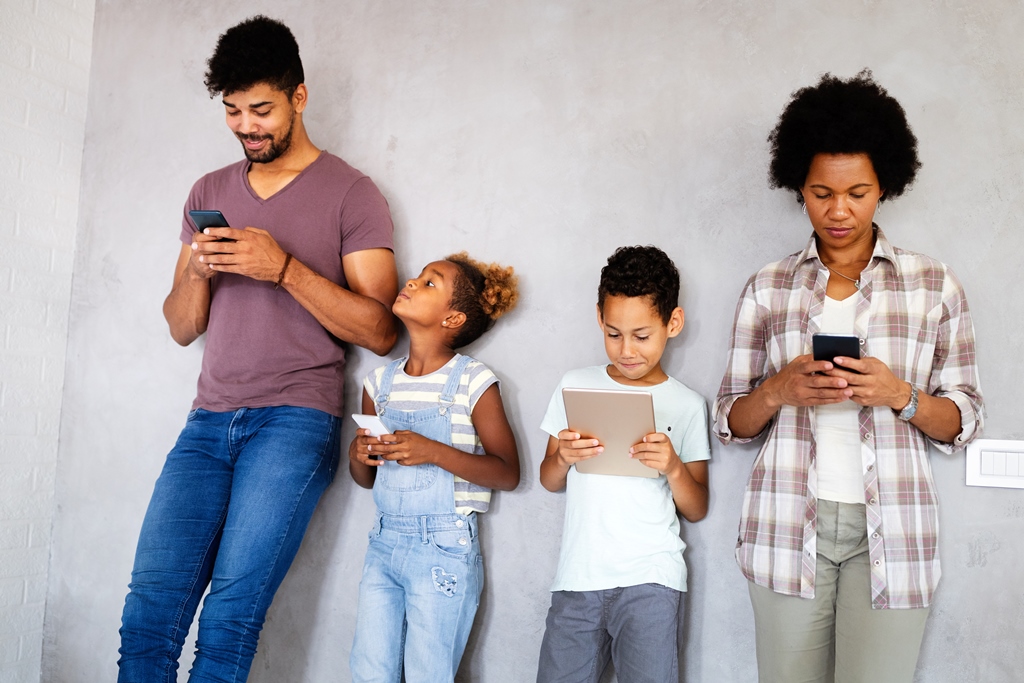 Research shows a series of security vulnerabilities found on TikTok. It makes the app an easy target for cyber threats including hacking and malware.

Instead of using a more secure HTPPS connection when delivering its content to the users, the app uses an HTPP connection. This way, hackers and other forms of cyber scams can easily target their prey through the app.

One example is by sending the victims a message containing a link to click. Clicking the link means giving them full access to the user’s account or worse, the device.

When it happens, it usually takes seconds to minutes before the victims realize what is happening. When they are aware, things get out of control already. 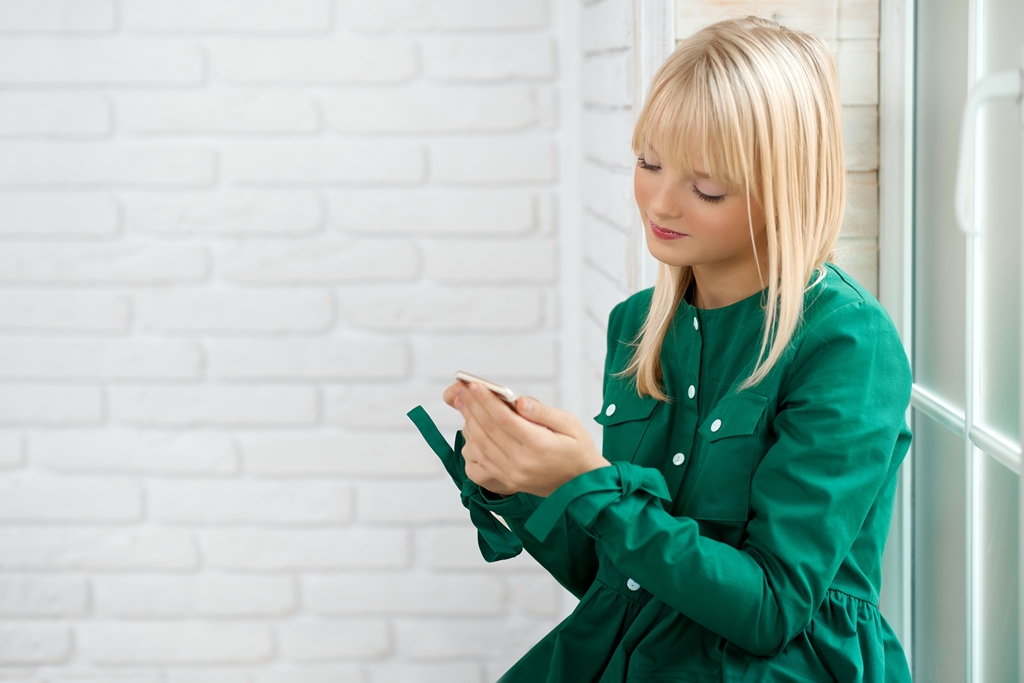 Still related to the use of a weak HTTP connection, certain people can take advantage of it to manipulate the users’ FYP or For You Page. They can slide in some misleading videos with hoaxes or false information.

Especially for young users who can be easily manipulated, this can have damaging effects in the long run, and it is usually hard to fix. Note that brainwashing is a serious crime.

The much-needed prevention is of course necessary to prevent such events from happening to the youngsters. 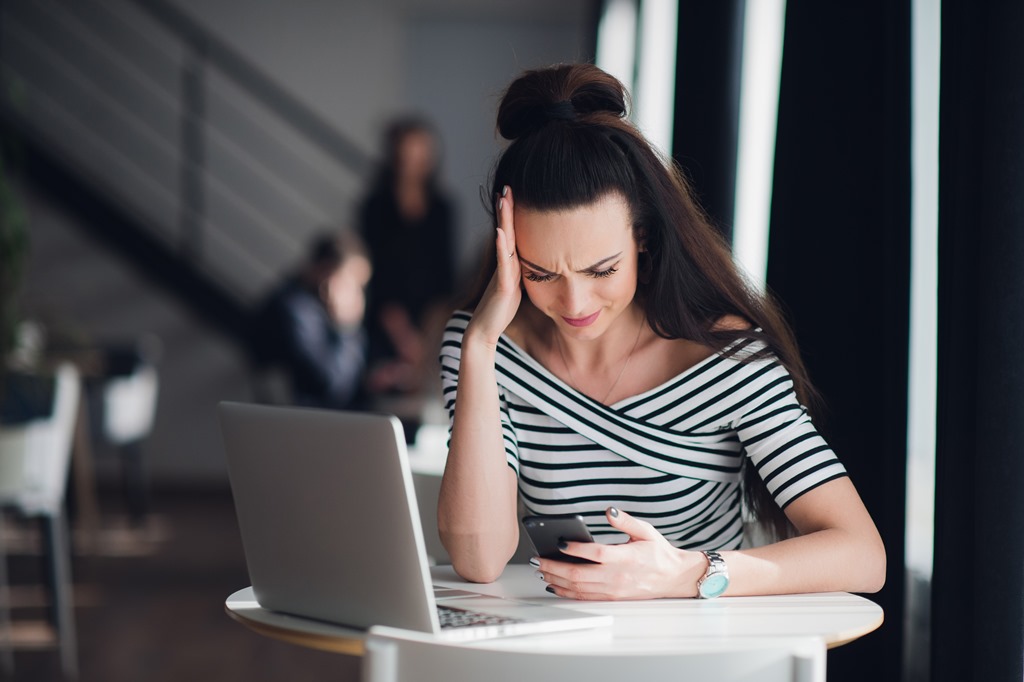 Another threat that users are unaware of is the third party that can obtain their data and uses it for their purposes. Whatever the reason is, it is never acceptable to use someone’s privacy to gain benefits.

If outsiders can easily get the information they need, data breaches are possible.

Let’s imagine this scenario. The app with thousands or even millions of videos exposing faces and bodies can be such a delicacy for Artificial Intelligence and machine-learning development.

For now, the fact leads to a more positive output. However, there is no guarantee that things will be the same in the future, especially with political affairs and power relations. 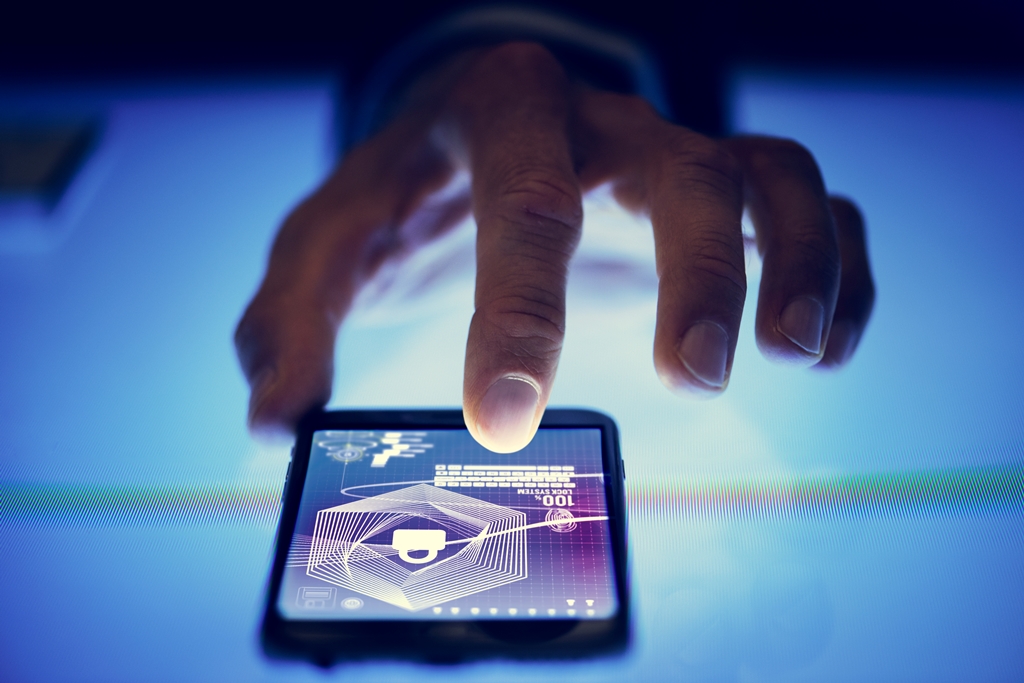 It is common for social media users that the more they interact online, the more footprint they will have. In the future, it is possible to do background checks easily without having to dig deep into official files and documents.

It might not bother many young users as they do not understand the adverse impact digital footprints can have on their life and career.

Especially with TikTok, any parties can dig into their personal aspects through the app as they can easily break in and obtain the information they need.

In short, illegal background checks might be an issue someday, and we are currently not far from the future.