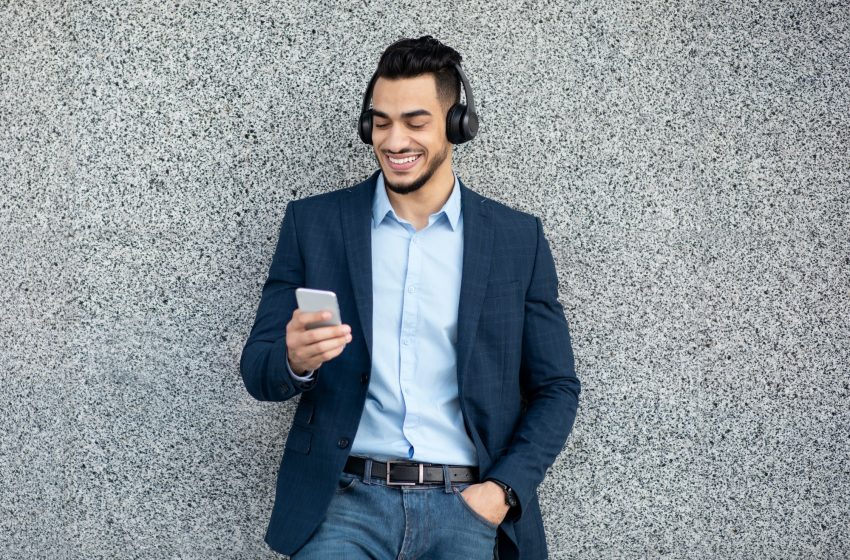 Handsome middle eastern businessman listening to music on the street

Spotify vs Pandora – Which Should You Choose?

Throughout history, music has been an inseparable part of human life. It is why when modern technology came along, one of the first things they developed was a convenient way to listen to their favorite music and songs.

When radio wave was first discovered, the sound transmission was the only thing they focused on. But things changed when they realized they could do much better by adding selections of music in between the talks.

Then, over the next decades, the presence of radio for music entertainment was a huge part of society. That was when they got the idea to infuse sound and music to what was once called silent movies or movies that depict a series of gestures and motions only without sound. 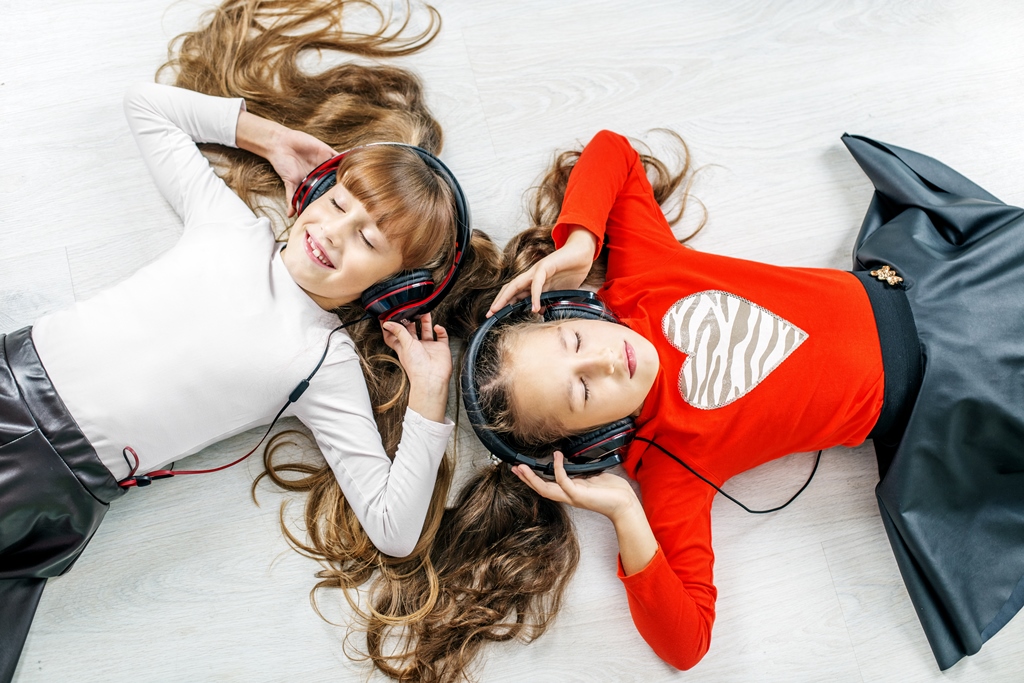 Things massively changed throughout the vintage era. Continuing the success of the previous decades, the 1990s proved to be the turning point in the industry.

Things got much better when the 1990s gave way to the 2000s. Britney Spears, Jennifer Lopez, Shania Twain were some big names among many talented aspiring singers at that time. CDs and Cassettes were high in demand.

In the 2010s, inventors started creating new less-hassle platforms to listen to music. Youtube became a hit, followed by a series of similar platforms, such as Spotify and Pandora.

Today, there are countless options, often leading to confusion since they all offer great features and premium services. Spotify or Pandora? Which one should you choose? Listed below are some comparisons you need:

Let’s be honest, people love free stuff. But they do not mind paying even top-drawer prices for something they are really into. Music is not an exception.

Many modern music streaming platform users are willing to pay hundreds of dollars every year just to listen to their favorite tracks daily.

When it comes to the price options, Pandora proves to be a more affordable option compared to Spotify. Pandora offers a $4,99 premium service per month, while Spotify offers $9,99.

The gap between the two is quite big. But big prices often come with desired quality. This is proven by the growing number of Spotify users each day. Of course, they can opt for a free one.

But users will likely get distracted by the sudden appearance of advertisements in between tracks. For some, it can be quite annoying, which is the solid reason to pay a good price to continue enjoying their favorite songs without having to listen to ads. 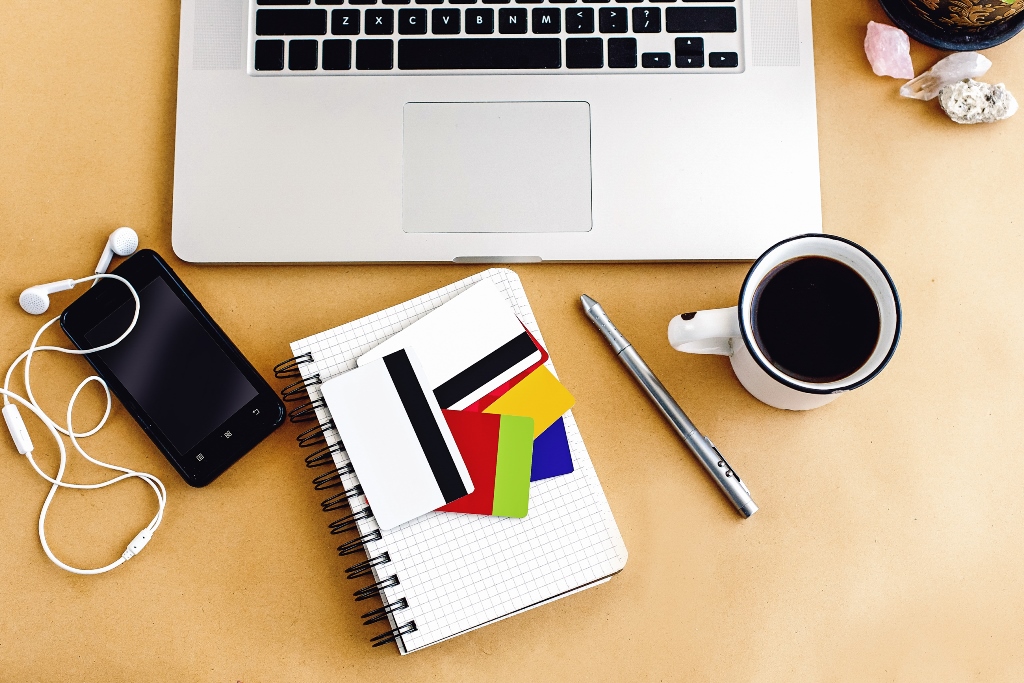 It might be surprising for many users that Pandora can actually give them fresh music and songs based on algorithms compared to Spotify.

When Pandora user first opens an account, they will be given an option of creating their own radio station based on their favorite singers or musicians.

The platform then proceeds to find several related songs and tracks based on what they can find online. Quite different from Pandora, Spotify depends roughly on a music catalog that contains over 20 million songs.

The list gets regular updates, of course, since many new songs and tracks are released daily. 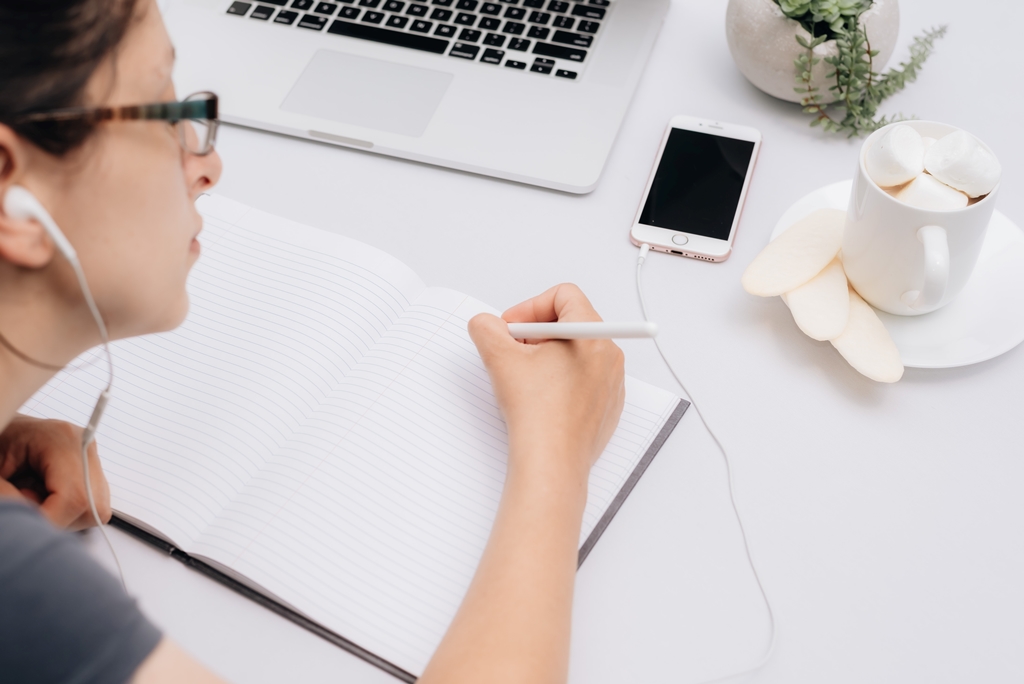 Although people love free services, millions of users are now willing to pay for a premium subscription. Pandora offers free advertisement as the first selling point to attract new users, quite similar to what Spotify offers.

For premium members, Pandora gives even more convenience by providing them with a downloadable desktop app. It means that Pandora users can listen to their favorite music no matter what device they are currently using. 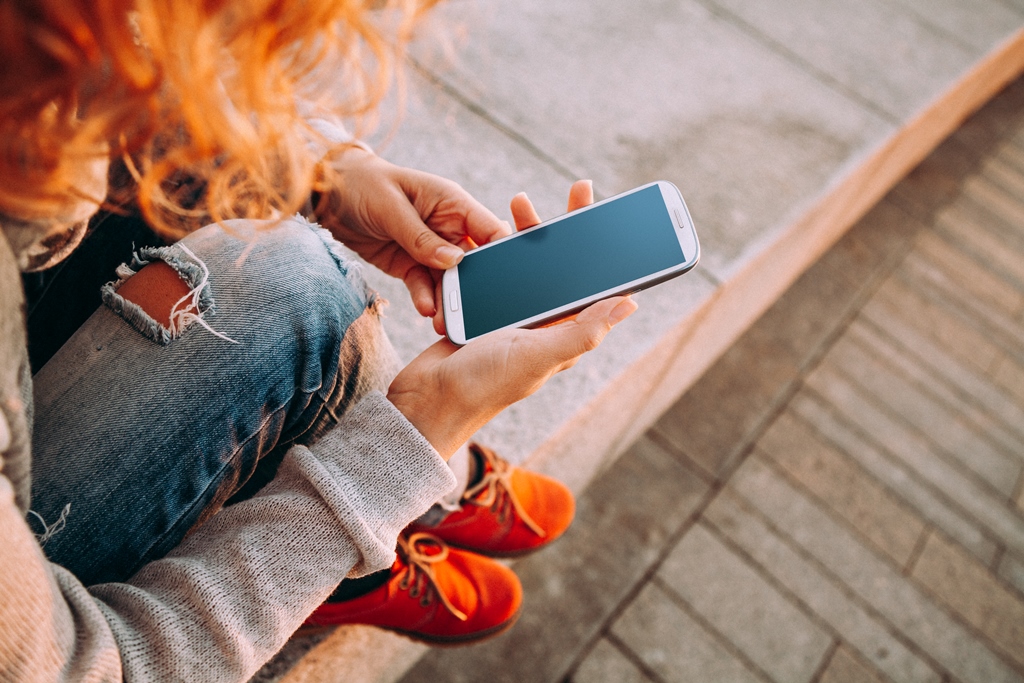 Spotify, on the other hand, offers something quite unique which is the ability to download songs for offline experience. This feature will benefit those music enthusiasts who do not always get proper network connections daily.

They can download some tracks when they get a chance and they can listen to the songs later on even when they are not online. This feature proves to be an excellent breakthrough as Spotify succeeds in bringing many new users each day.

Although many of them are still using the free service, there is still a good chance that they will upgrade their membership. 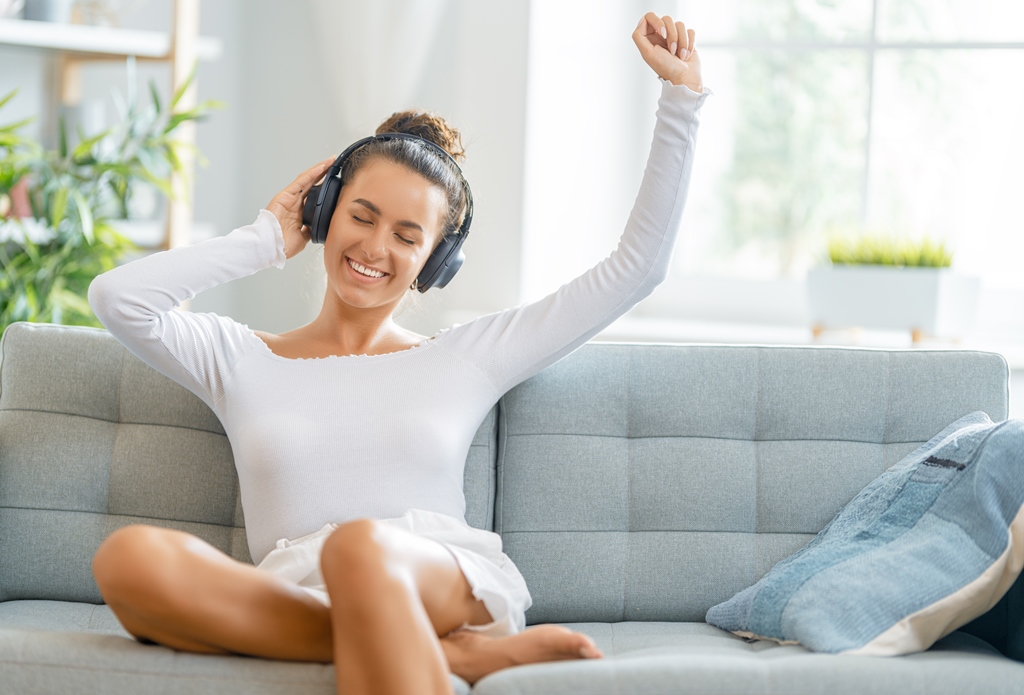 Choosing music streaming platforms is never an easy task. With countless options out there and many premium services to offer, things can get a little confusing for new users.

However, depending on your budget, you can always opt for the one that is more convenient than the others. This includes checking the complete list of what each platform offers for the users.

Again, it would be of great help to make a comparison.