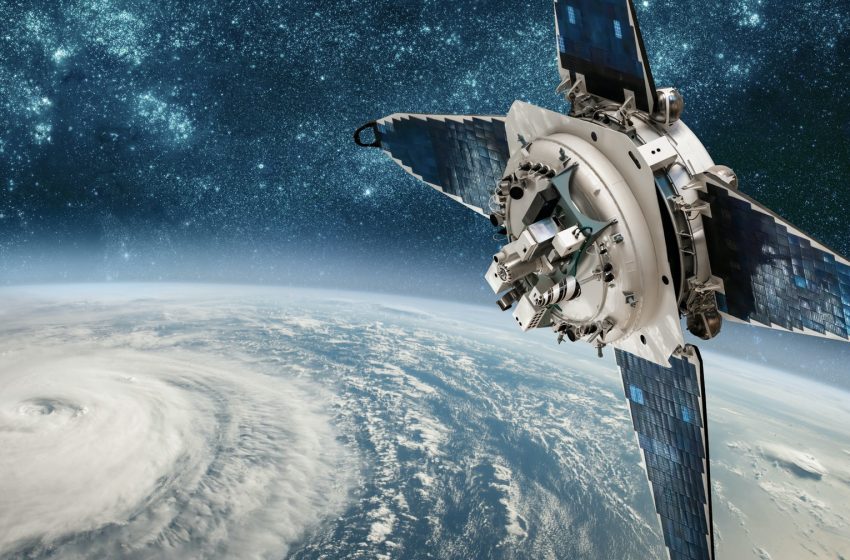 What’s The Race for Space Really All About?

Aside from other trivial technology-related things, it is rather complicated to define the peak of technological development.

From the discussions about the most sophisticated medical equipment to the massive use of social media apps by its billions of users, the term ‘Peak of Innovation’ may as well refer to something else that is way more majestic.

When the phrase ‘Race for Space’ is brought up, many of those technology enthusiasts will nod in agreement that this is indeed the perfect depiction of what the highest form of science is supposed to be.

Race for Space, as modern and contemporary as it sounds, can be traced back to the 1950s. Surprisingly, indeed, that the chain of all these newest developments to explore the unknown space started more than six decades ago.

It explains that curiosity about what is up there in the sky is not a completely new concept. We have all been familiar with the historical journey of Neil Armstrong as the first human breaking his human boundaries by exploring the moon.

However, was it really all about curiosity? Was it all in the name of humankind and the new face of modern science? 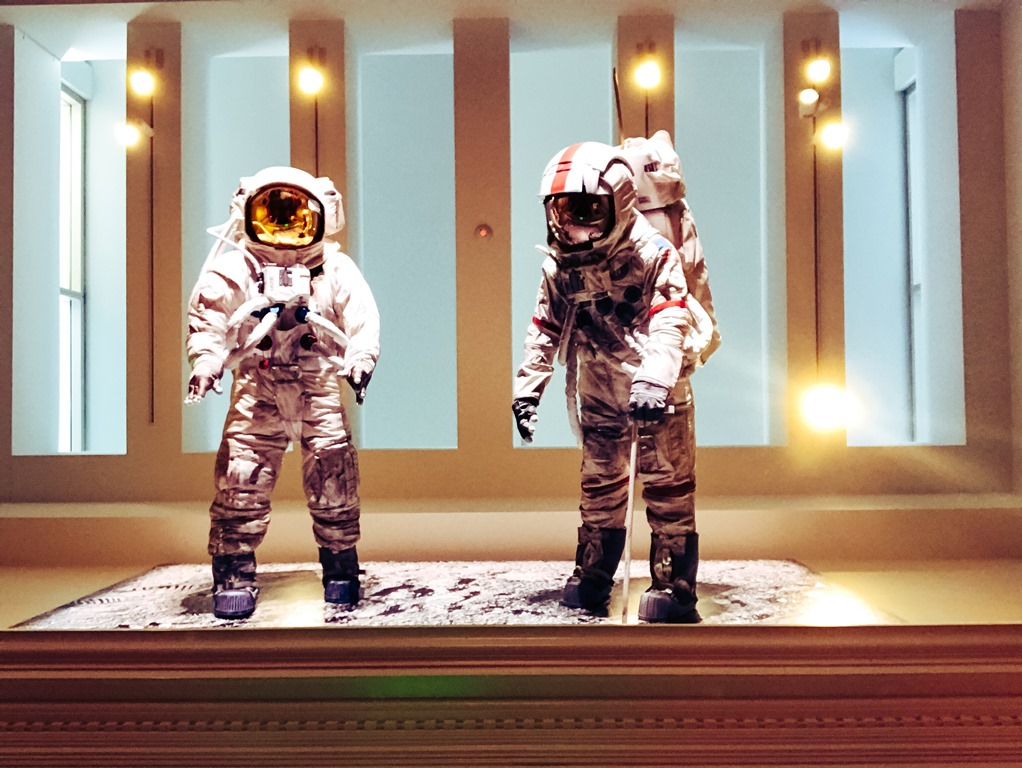 Discoveries mean a never-ending funding source. No, we are not only talking about millions of dollars spent on space suits and space ships just like those Hollywood movies want us to believe.

What we are discussing right now is way bigger. Exploring the unknown and testing new milestones is probably the most solid motive for billionaires to strengthen their ideology massively and globally.

They have money, so they can waste it anywhere they want with the hopes of gaining it back or, at least, gaining popularity and fame.

We cannot just ignore the fact that there is always someone with billions of dollars in their pocket ready to fuel megaprojects that some people regard and label as an impossible mission.

However, again and again, the news and world records always show that even the craziest idea seems to work out.

It is mind-blowing to know that billionaires like to take their existential game to the next level. Forget purchasing super expensive sports cars and exhibit them in their garage.

They prefer something untouchable for the average people. The term Race for Space is indeed the perfect example of this condition. Big names like Musk, Bezos, and Branson are some examples of how Race for Space is really all about fun for these billionaires.

Again, it is capitalism at play. Since it is impossible to work on such a huge project without spending money like a waterfall, this is something that only super-wealthy people can do.

One good thing is that such projects have proven to be the point where humankind is no longer attached to classic science, just like what we are all taught at school.

The space and atmosphere, for those with money, are only playgrounds waiting to be explored. 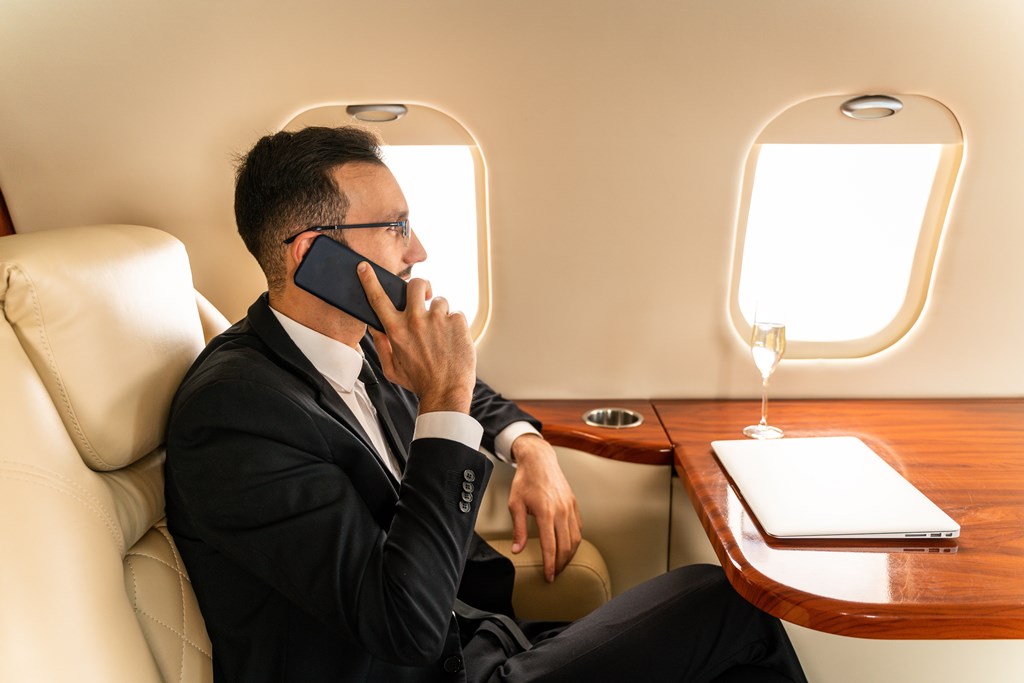 It is really no surprise to see more and more people express their interest in exploring the universe. Technology and science are their two basic reasons.

However, the actual Race for Space is more than what meets the eye. It is perhaps something that should start with its most original definition when the idea first came to the realization.

Exploring the space in today’s news depicts billionaires’ existential games. However, back then in the 20th century, ideology war was the actual fuel for such breakthrough.

It was between the capitalist United States and the socialist Soviet Union. What was the motive? There is no other better word to answer this question than power.

It was during the Cold War that these two big nations decided to compete, not on a battlefield, but to explore space. It was perhaps the moment people were first introduced to the term Race for Space, although they may not know what it actually meant. 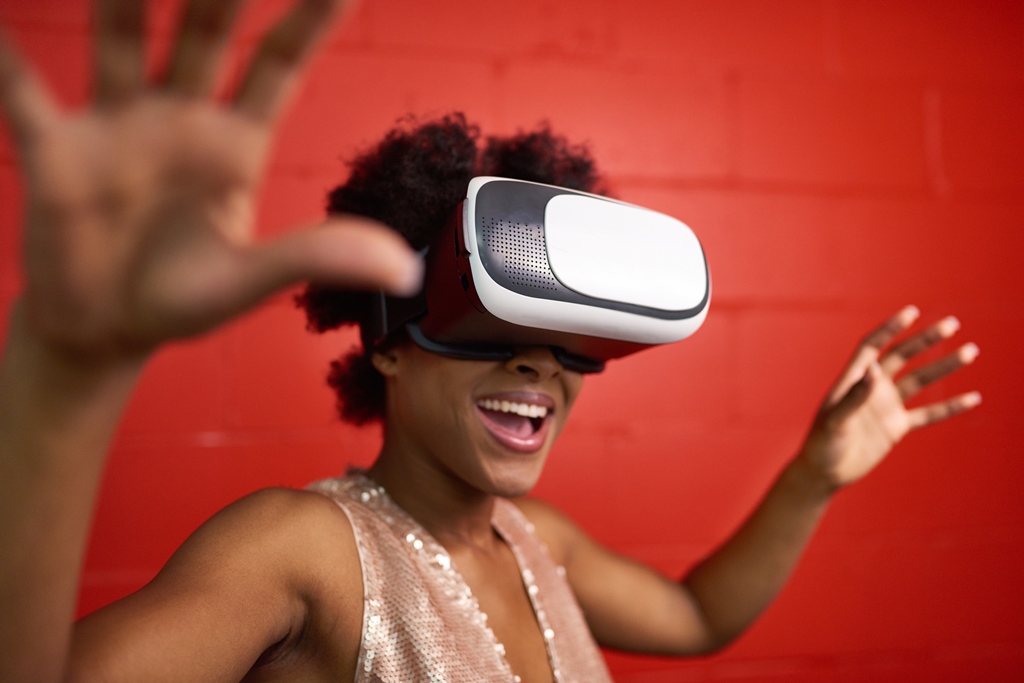 Let us then step into the purest and most neutral form of the motivation behind the famous phrase Race for Space as the conclusion for the long, rather biased justification for humankind to explore the unknown space.

Technology and science should be the only reasons for such breakthroughs. However, humans are unique creatures with ideologies and conflicting politics. I

ntroducing the space should not only be about entering the no-oxygen zone in space suits, but it should also be about the motives, the fight for power, and the economy that stays behind such projects.